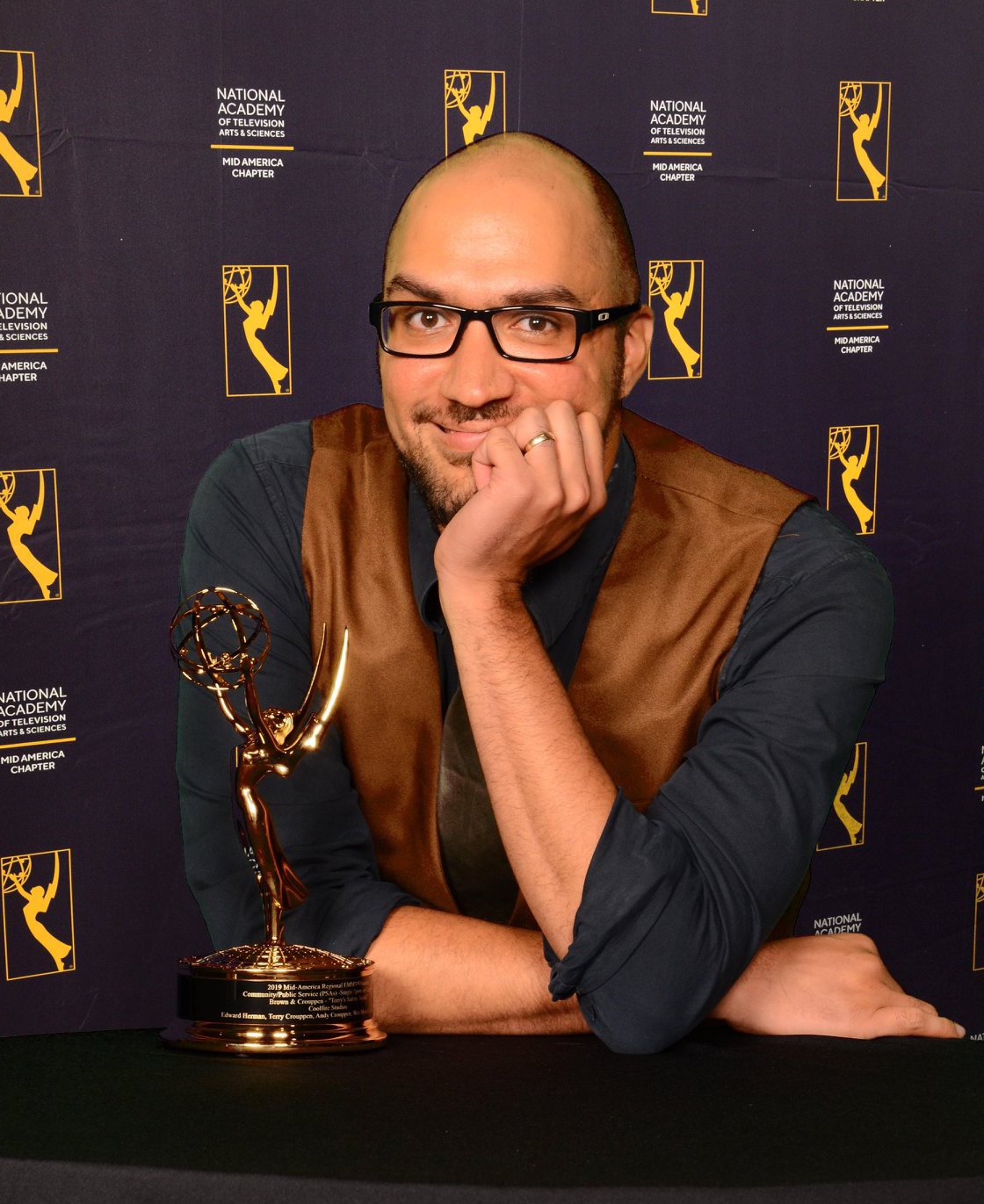 Wes Murrell is a Mid-America Emmy-winning storyteller who'd spent nearly seven years working in reality TV and digital entertainment (in development, production, and post-production). Eventually, he arose to become a director of animation within the studio. He got his start in 2011 as an intern at World Events Productions working on Nicktoons’ Voltron Force, and he later worked as a character designer and story artist for Dreamworks’ Toby McBeard at Coolfire Studios. He's worked on non-scripted projects aired on Discovery, Syfy, Fox/ABC/NBC, BET, Style Network, and Velocity; he's worked in various ways with Build-A-Bear, including director of animation. He currently lives in St. Louis with his wife and son.

Studied secondary education with an emphasis in English.